A 64mm stud and track system were used on this fit-out. Fixed off at 450 mm centers. The plasterboard was applied to both sides of the wall.  r1.5  earth wool insulation to be applied installed into the wall before sheeting.

After a discussion with the client about what tile they wanted to use on their suspended ceiling.  She was after an all-round common ceiling tile that would look professional and neat. The tile  was “impressions”. As that was the ceiling. But with added insulation over the top of the ceiling, it ticked all of the boxes for her suspended ceiling.

The client contacted us here at Trimline Interiors asking us if we could add space for an office and somewhere to sell their products.   The client is now over the moon as they reduced their overheads. They went from having an office and a workshop separate to having both of them in one space. 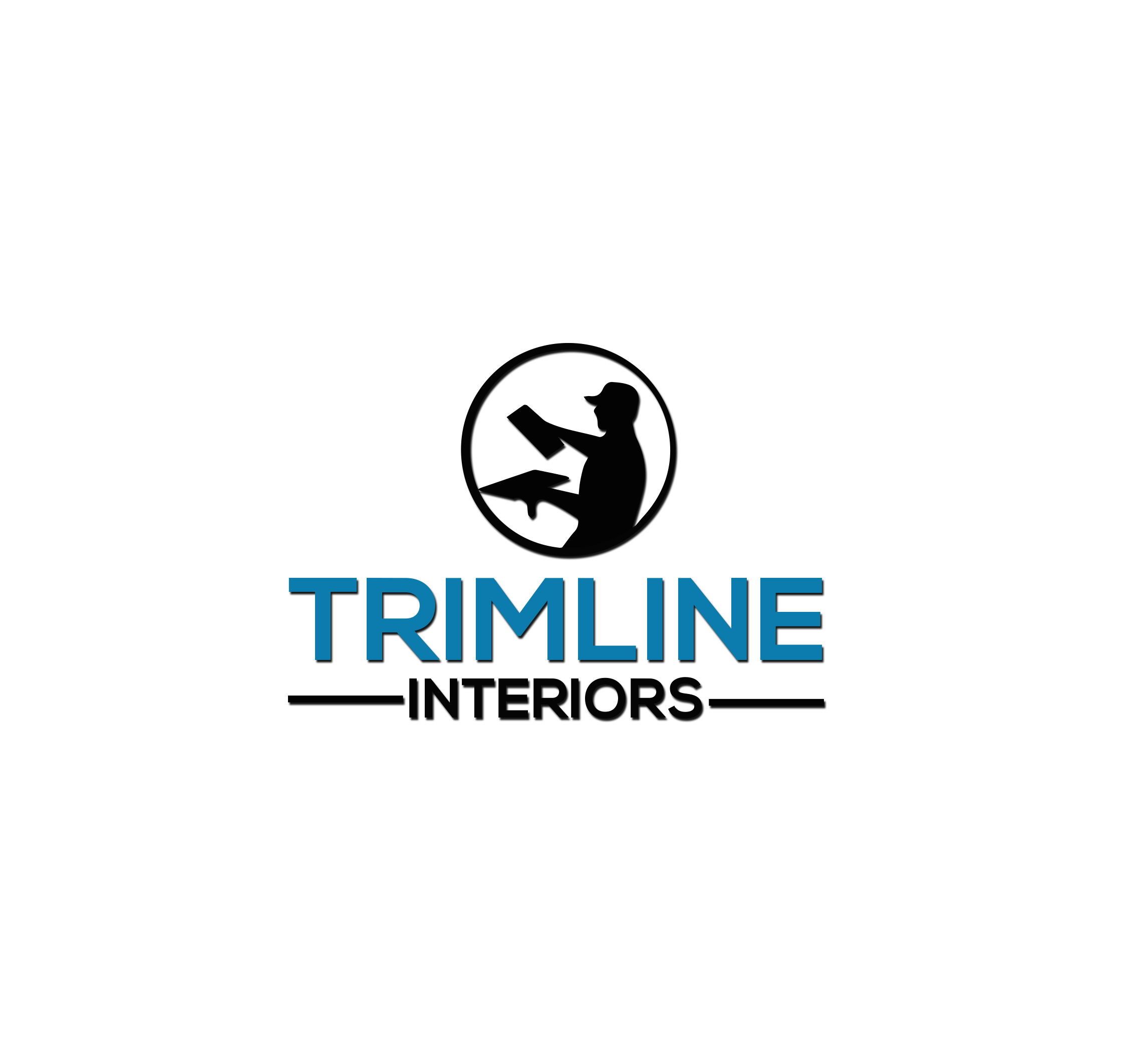